This year’s edition of the International Theatrical Festival featured 23 performances from Poland, Argentica, Belarus, Bulgaria, the Czech Republic, Greece, Holland, Japan, Jordan, Germany and Italy. The International Theatrical Festival ‘Valise’ is an artistic and cultural event that is well-known and established in the international calendar of the cultural events in Europe, since its beginnings 28 years ago. The performances were spread out across several venues in Lomza, Poland, and were well-received by the general public. Mascots and Puppets Specialists presented one performance of ‘Streets of Singapore’ at the Puppet and Actor Theatre Stage. The programme was ticketed and it was almost a full house. Our performance was warmly-received, with many audience members coming to the stage after the performance to see the puppets up-close and to take photos with them. Some audience members were especially intrigued by our Chinese-themed puppets and song, as well as the mechanisms involved in our puppet construction. Our team also had a great time interacting with the other artists at the Festival.

Many thanks for Festival Director Jaroslaw Antoniuk for the invitation, and to the National Arts Council and the Lee Foundation Singapore for making this trip possible! 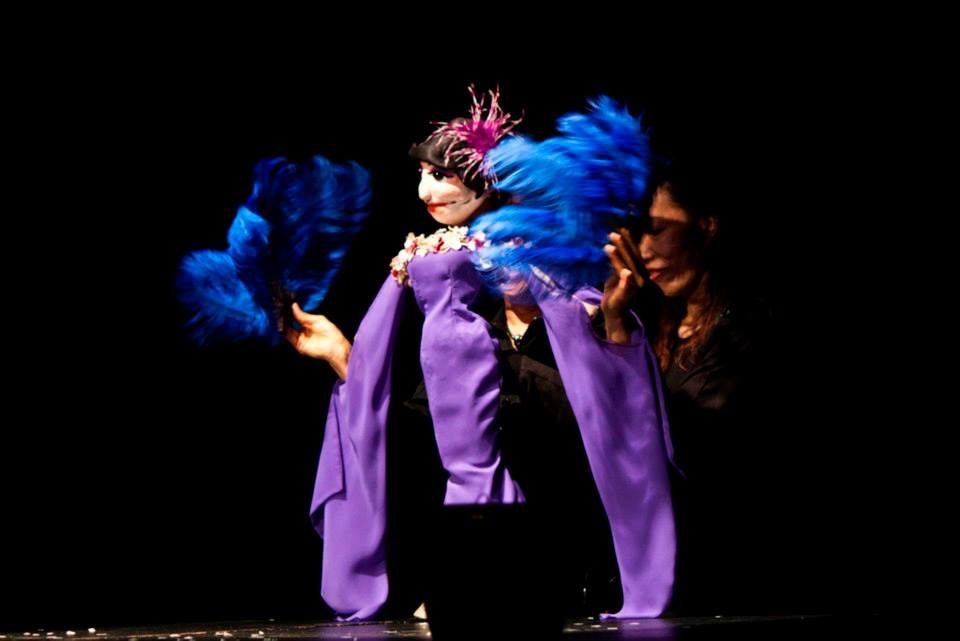 Backstage with audience members after our show This trip is presented with the kind support of the National Arts Council (Singapore) and Lee Foundation Singapore.

With special thanks to: